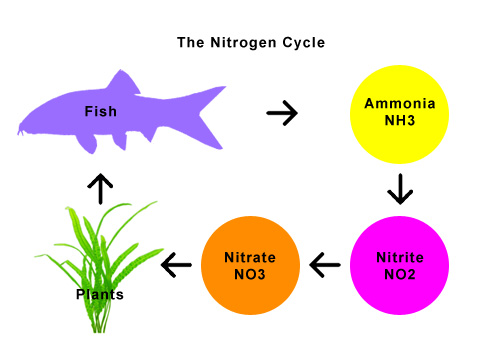 To have a successful fish tank a proper understanding of the nitrogen cycle is necessary. Having a tank that is fully cycled is stable and safe for its inhabitants. Nitrogen comes in 4 forms – Ammonia(NH3), Ammonium(NH4), Nitrite(NO2) & Nitrate(NO3). The nitrogen cycle is a naturally occurring process that comes about when nitrifying bacteria colonize in the aquarium to help consume any waste products. Ammonia/Ammonium & nitrite are toxic to fish and with the help of this bacteria, will convert Ammonia/Ammonium to nitrite then eventually into a safer form of nitrogen, Nitrate. In lower doses Nitrate is harmless to fish.

Ammonia is produced from fish excrement and from their gills. As the water passes through the gill’s of a fish, they absorb oxygen and release ammonia back into the water. Ammonia is also produced from any other decaying organic matter like uneaten food or dead fish.

Cycling of a new tank will take about 4 – 6 weeks and even longer for colder environments. You will need to wait until your tank is fully cycled before adding fish. There are chemicals on the market to speed up the cycle but it is recommended to wait and let it occur naturally. Plants can be added at any stage as this will have no effect on them and help with establishing the cycle. The two main areas bacteria will form is in the filter and throughout the substrate. Oxygen helps the nitrifying bacteria to colonize througout the filter and substrate and keep a harmonious balance in the aquarium. To start the cycle you can use some substrate or filter media from an already established fish tank, fish food, pure ammonia or purchase live bacteria from your aquarium supplier.

Constant testing of your water will let you know how your tank is cycling. Once you see nitrates increasing with nitrites diminishing to almost zero, then it is time to add your fish. Introduce a few fish to start off with as your aquarium is still in the early stages of this cycle. Increasing fish numbers should be done in small increments as this will help your aquarium to acclimatize to the bigger load put on it, by allowing the bacteria to grow. Too big an increase will put a strain on the environment and the bacteria will not be able to keep up with the increased waste. This can result in spiking levels of ammonia or nitrite as the bacteria can not consume all of the waste quick enough, thus resulting in fish deaths.

Certain fish are more tolerant of rising levels of ammonia, nitrite & nitrate than others. Fish from fast flowing streams where the water is clean and well oxygenated are far more sensitive to nitrite poisoning than fish from lagoons or ponds where water is more stagnant. Nitrate levels of above 40ppm are dangerous to fish and deaths can result. A simple regular water change will reduce the nitrate levels back to where they are safe again.

Even in a mature tank you can have problems with spiking toxicity levels. Some examples of this would be;

Always test the water of your aquarium periodically. Especially during the days following any big changes. This is usually when the tank conditions will change the most. If problems do occur a water change or several water changes is the best way to help the aquarium as it is rebalancing itself and getting the cycle back to normal. 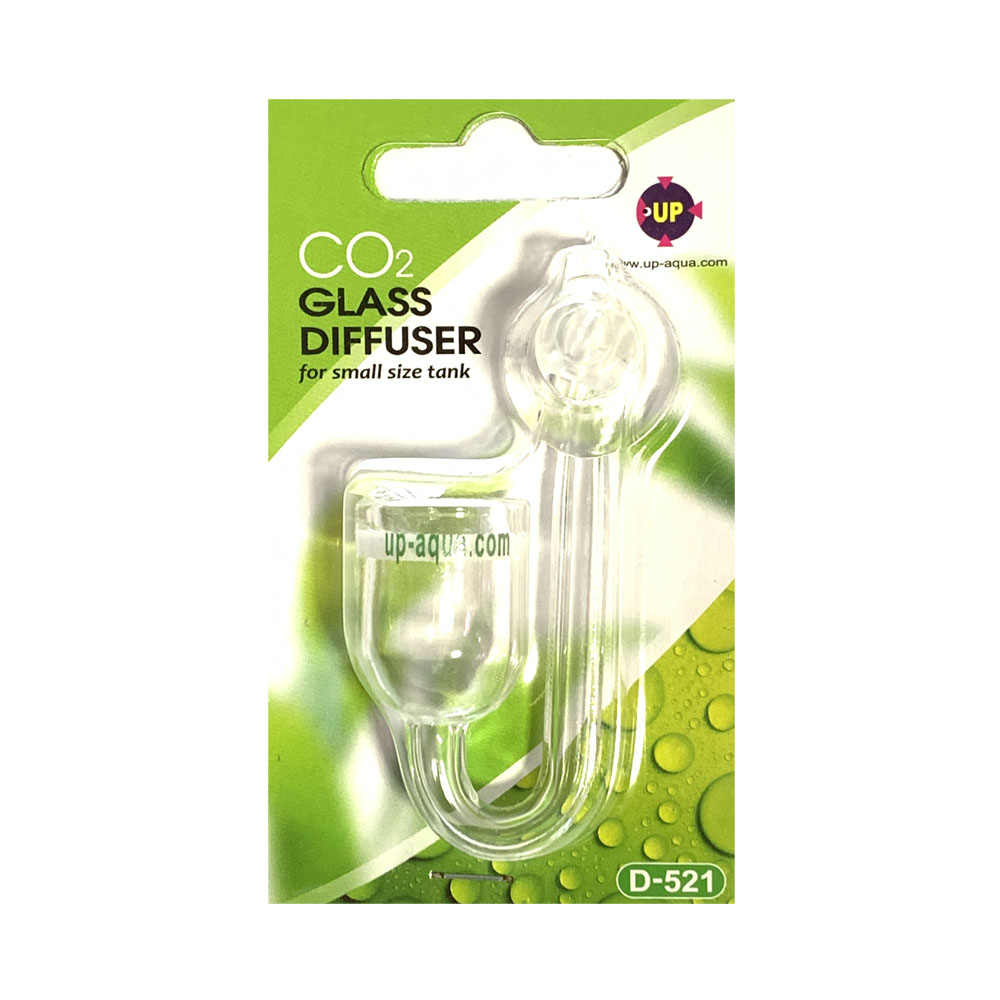 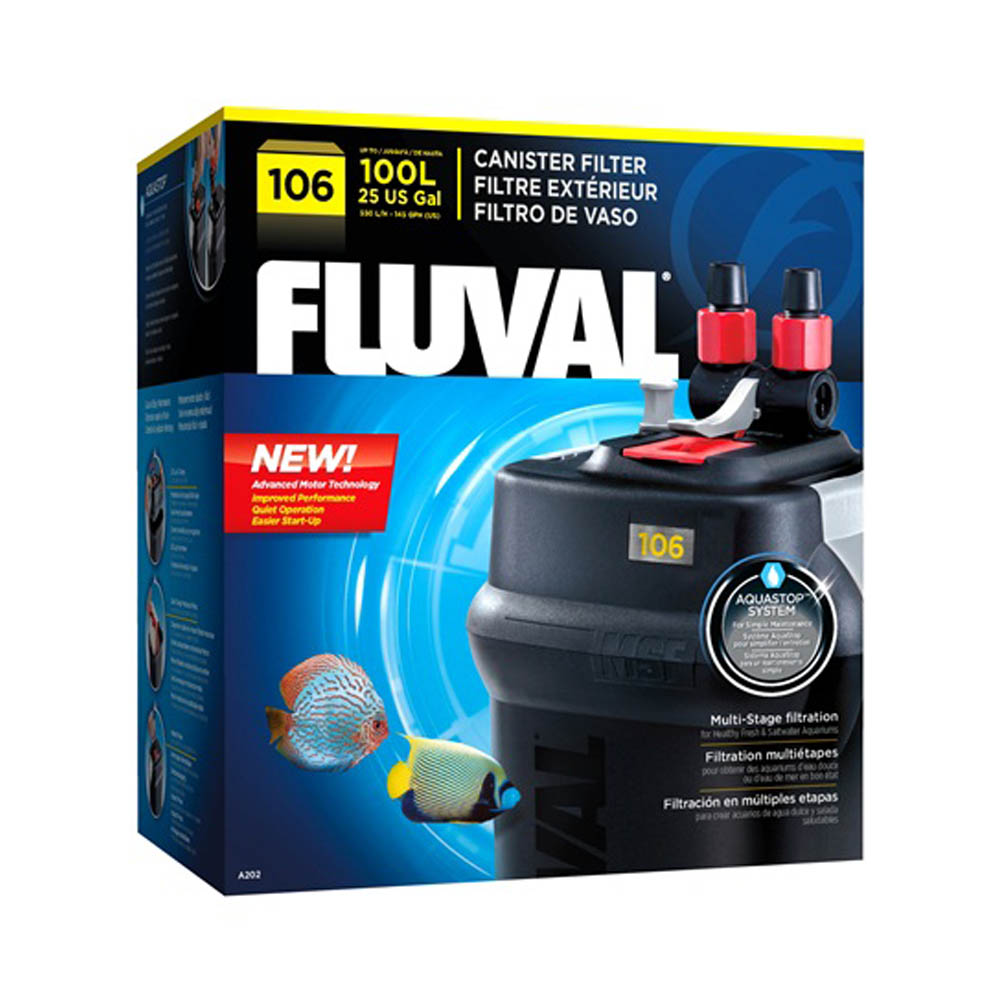 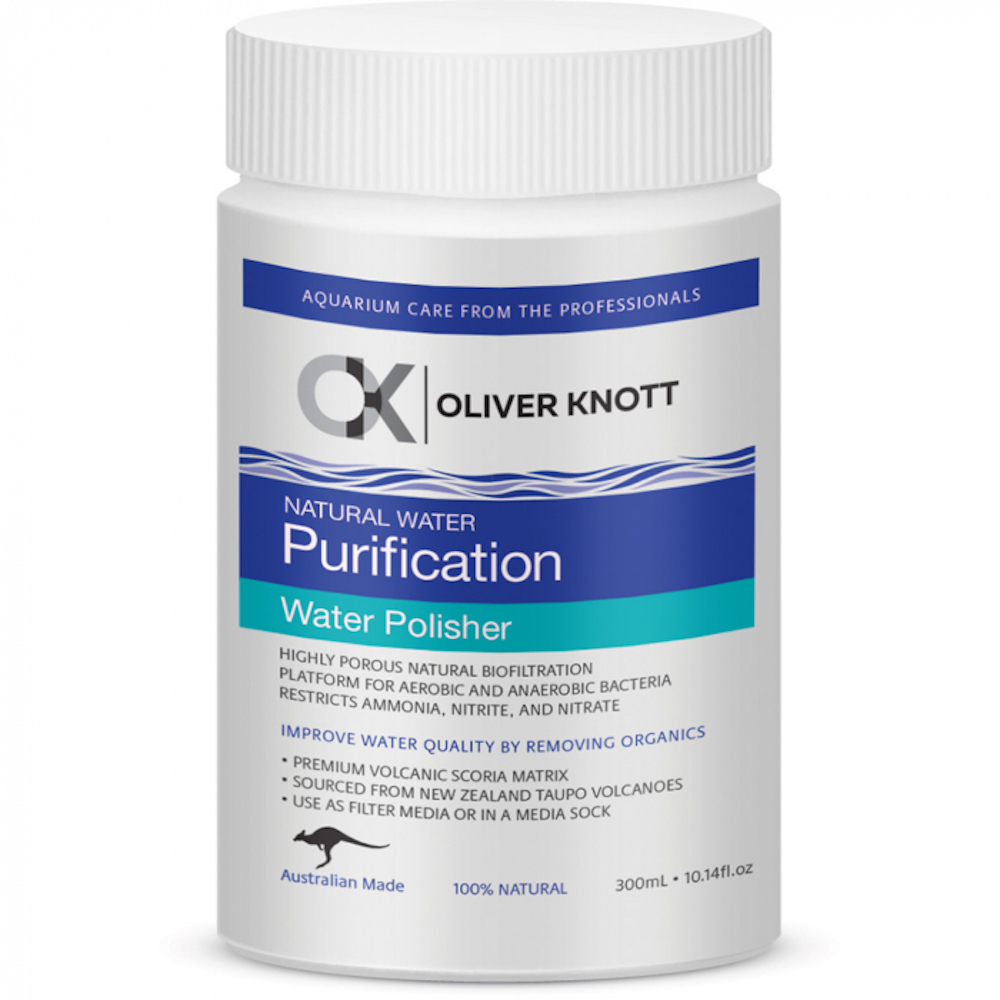 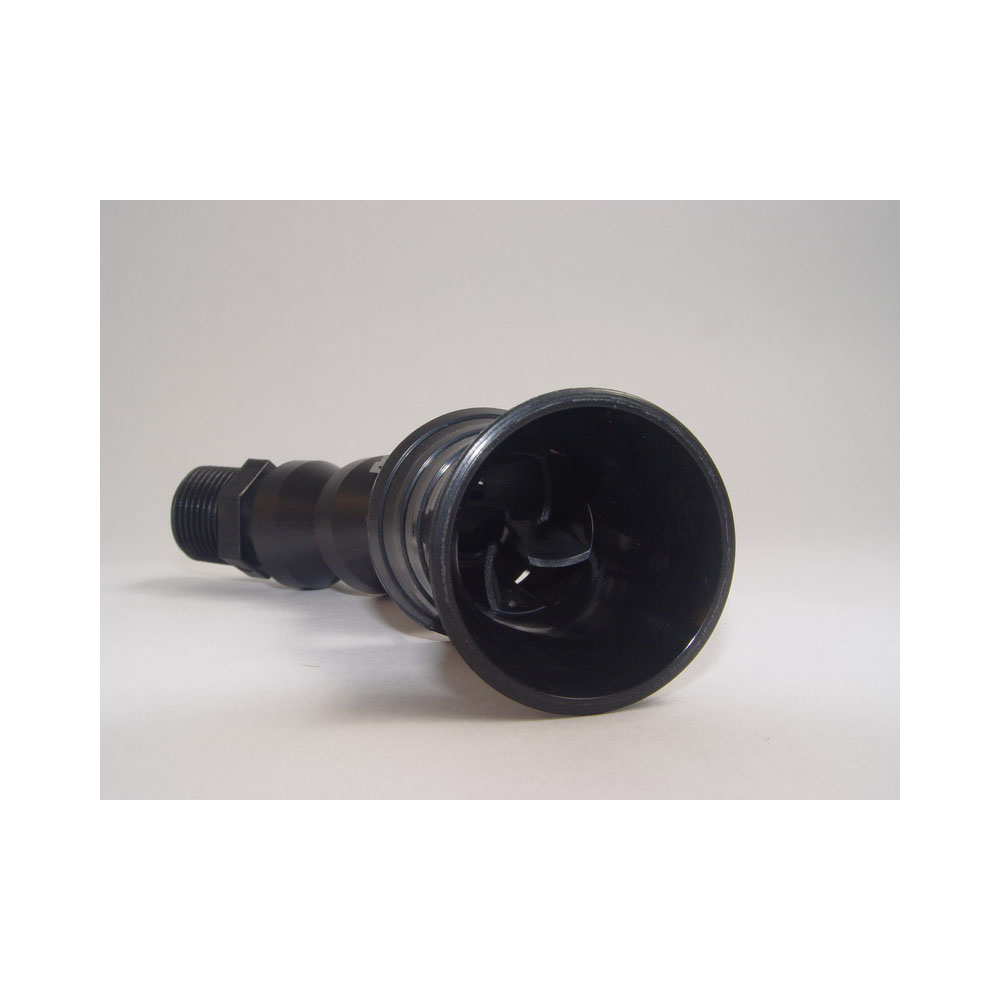 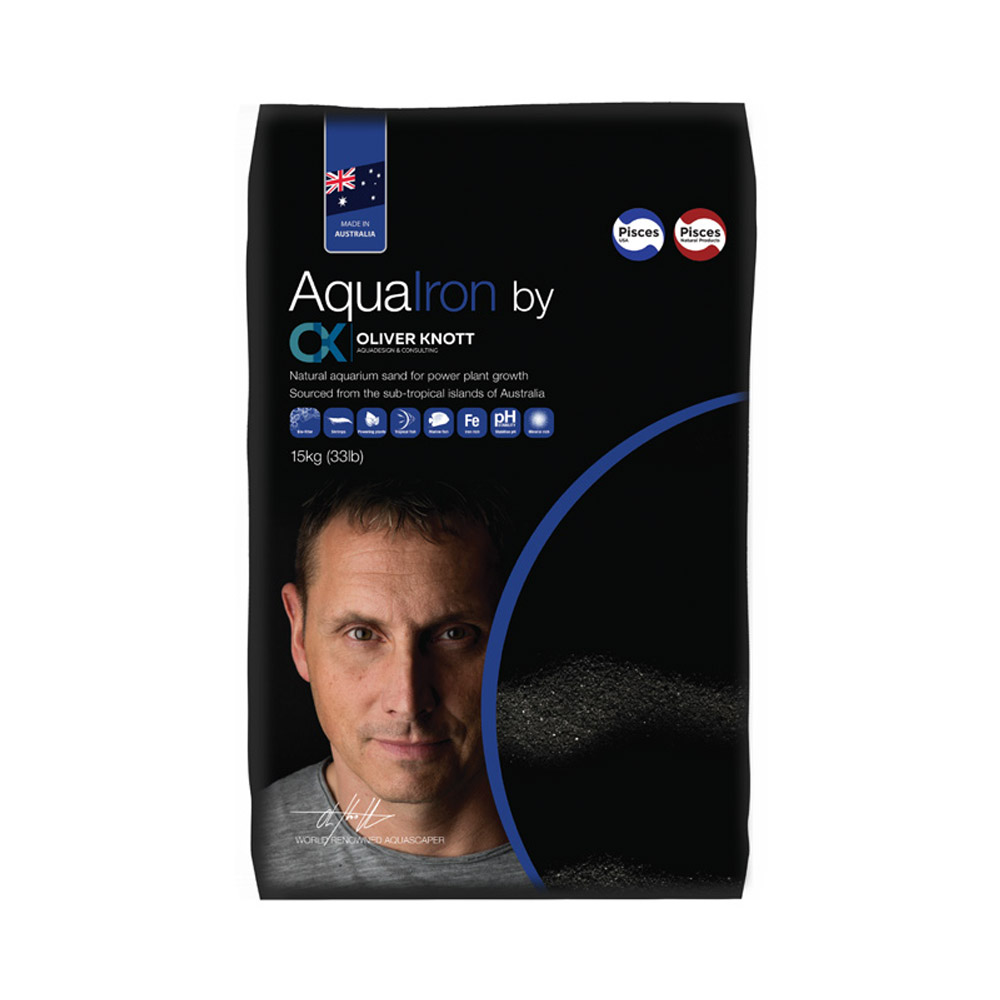 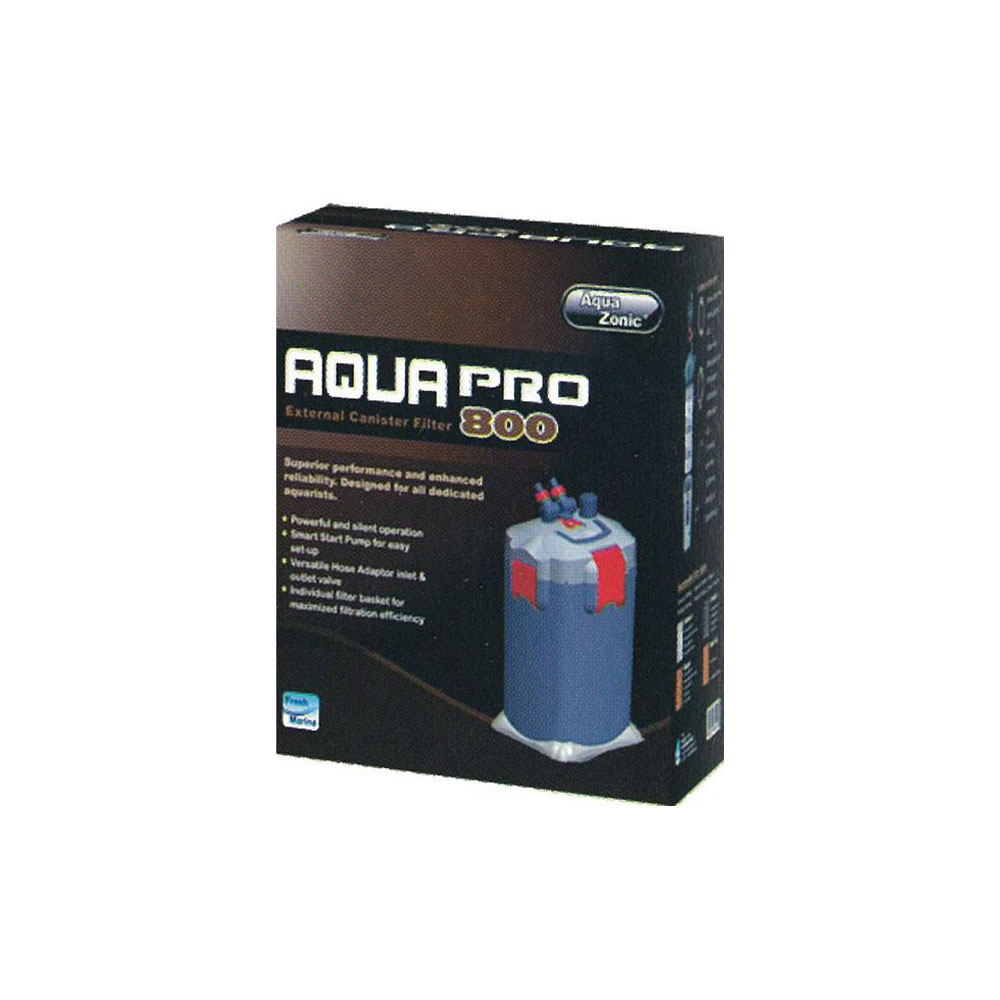 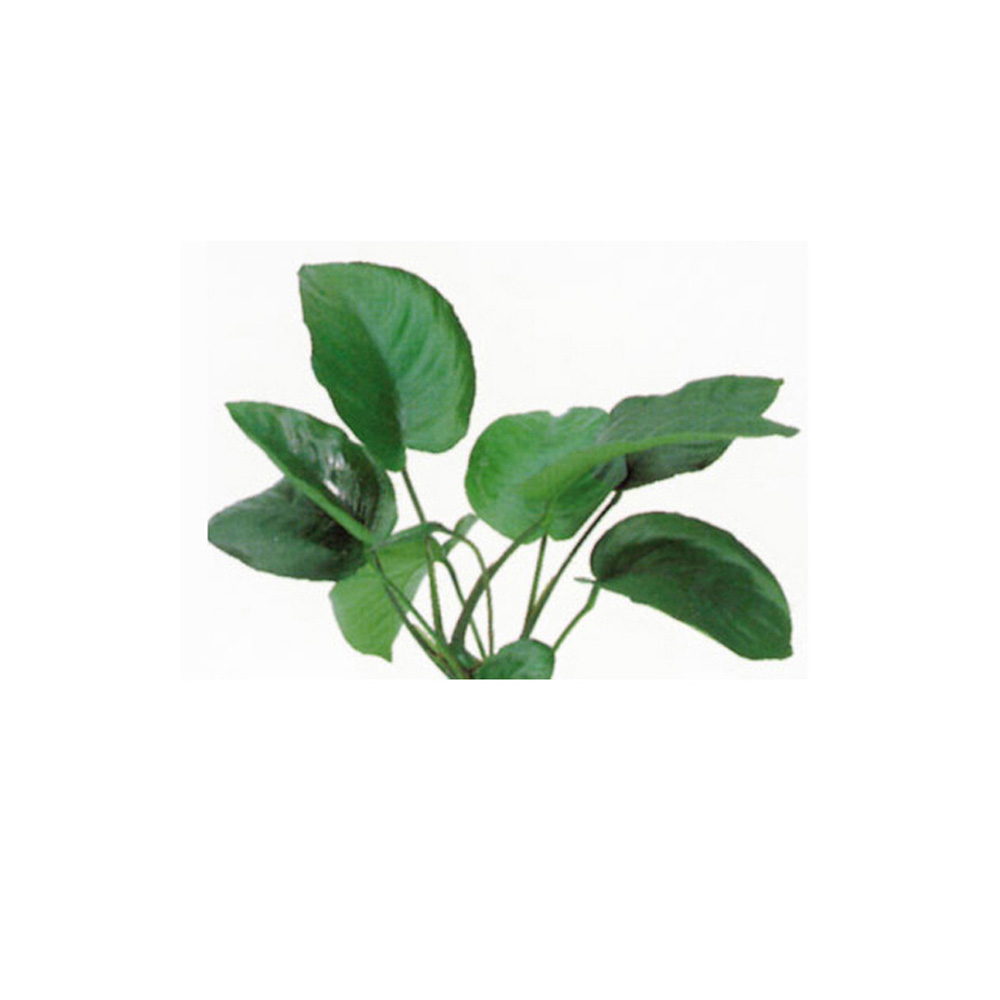 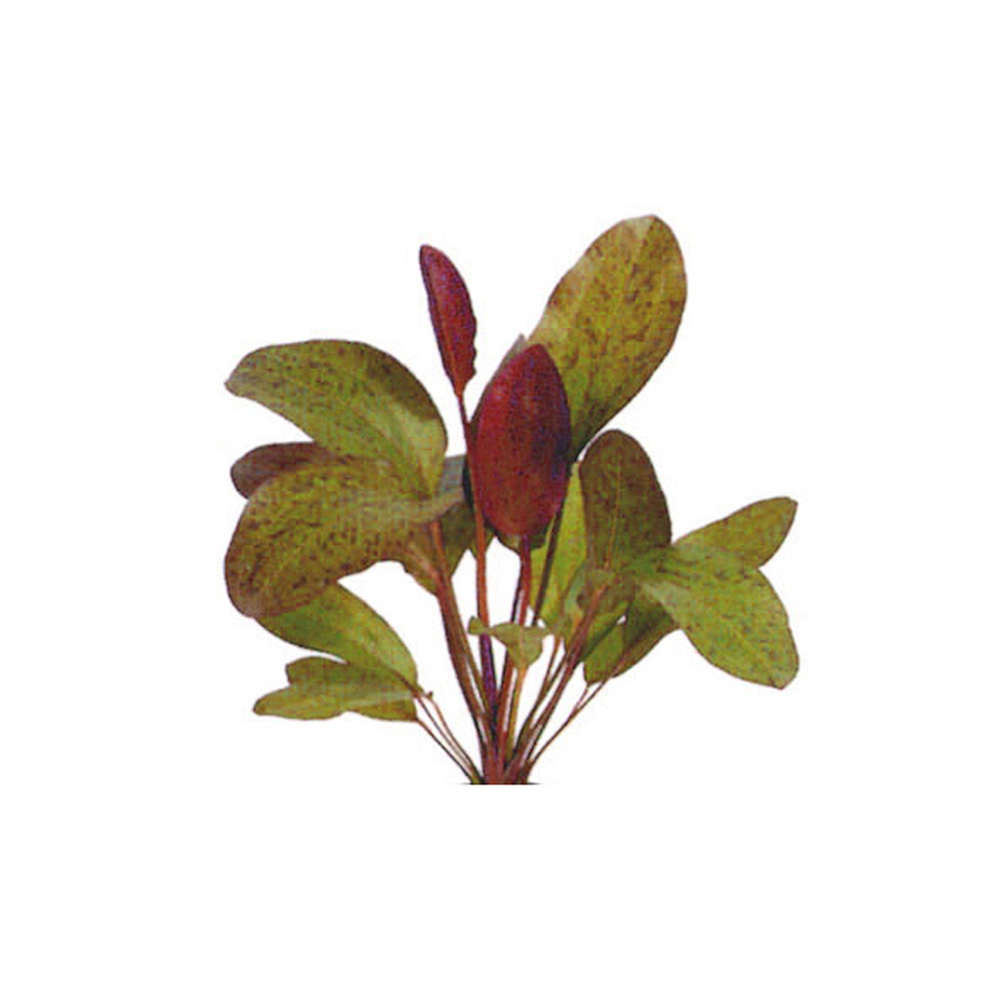 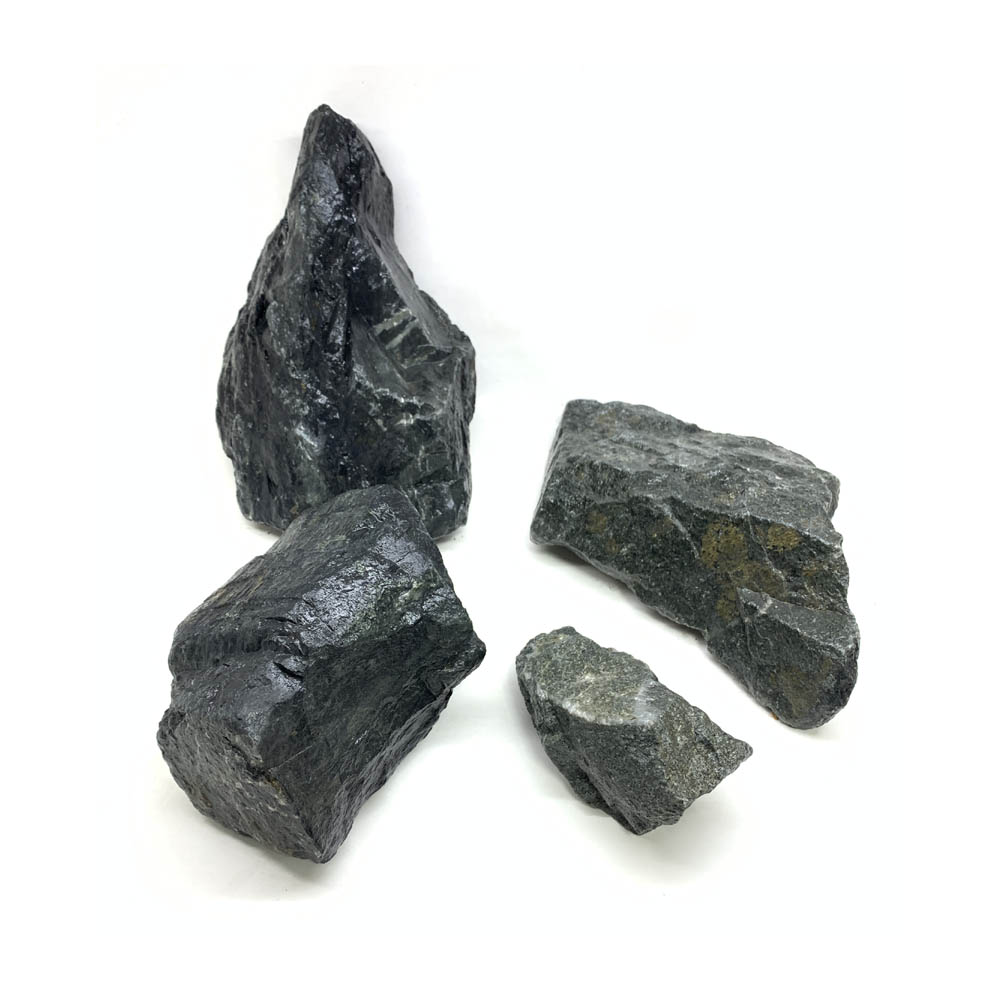 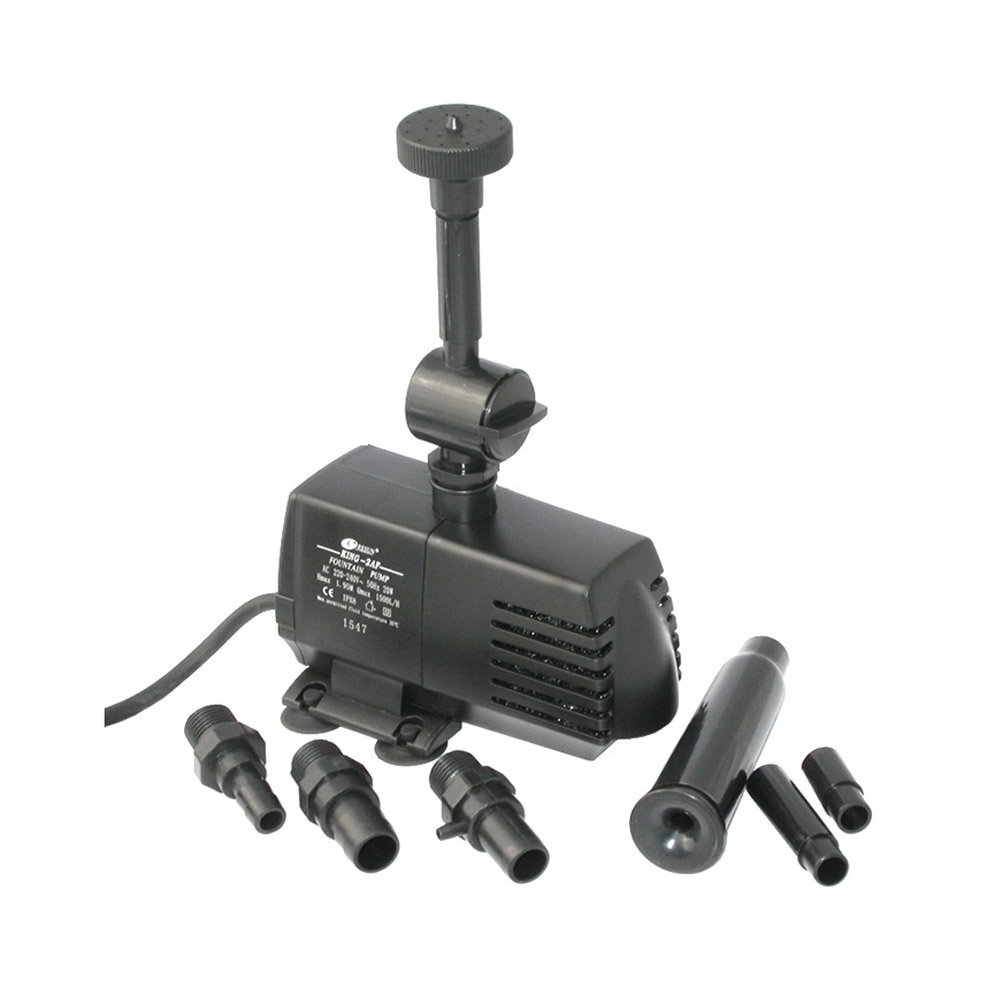 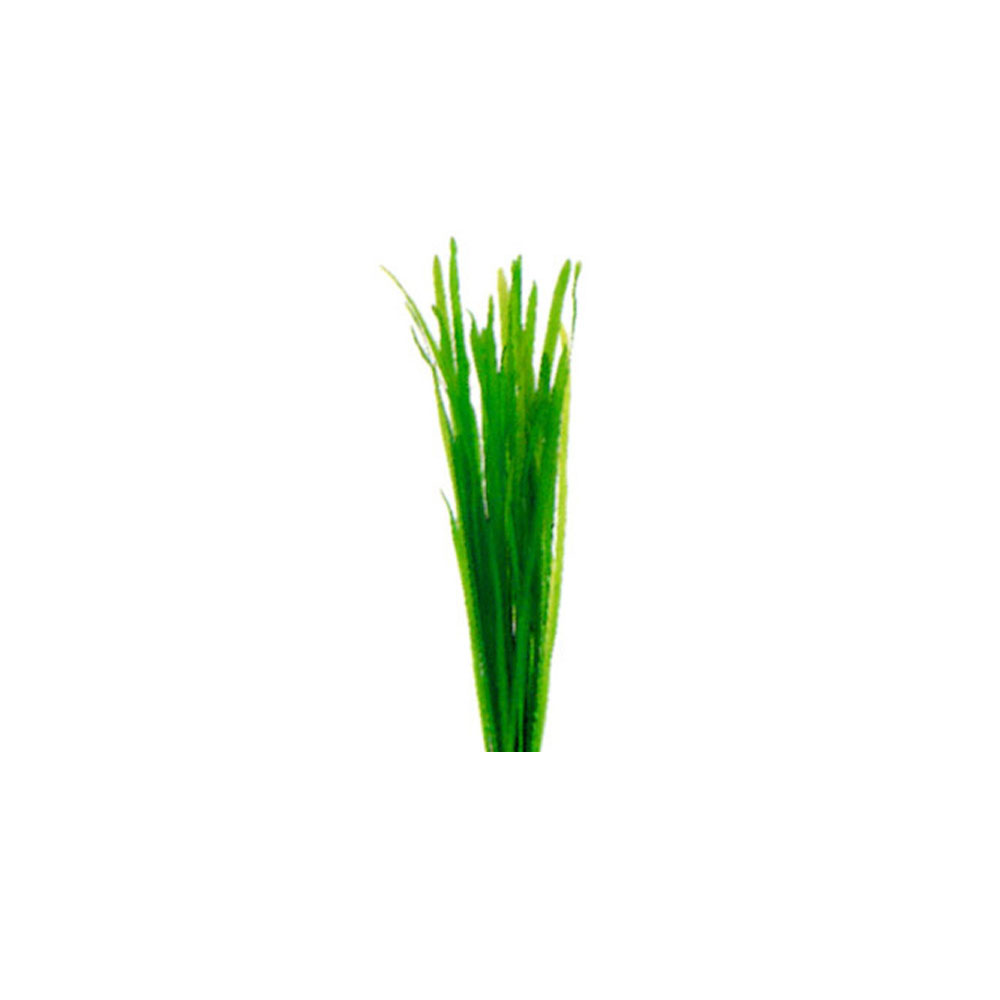 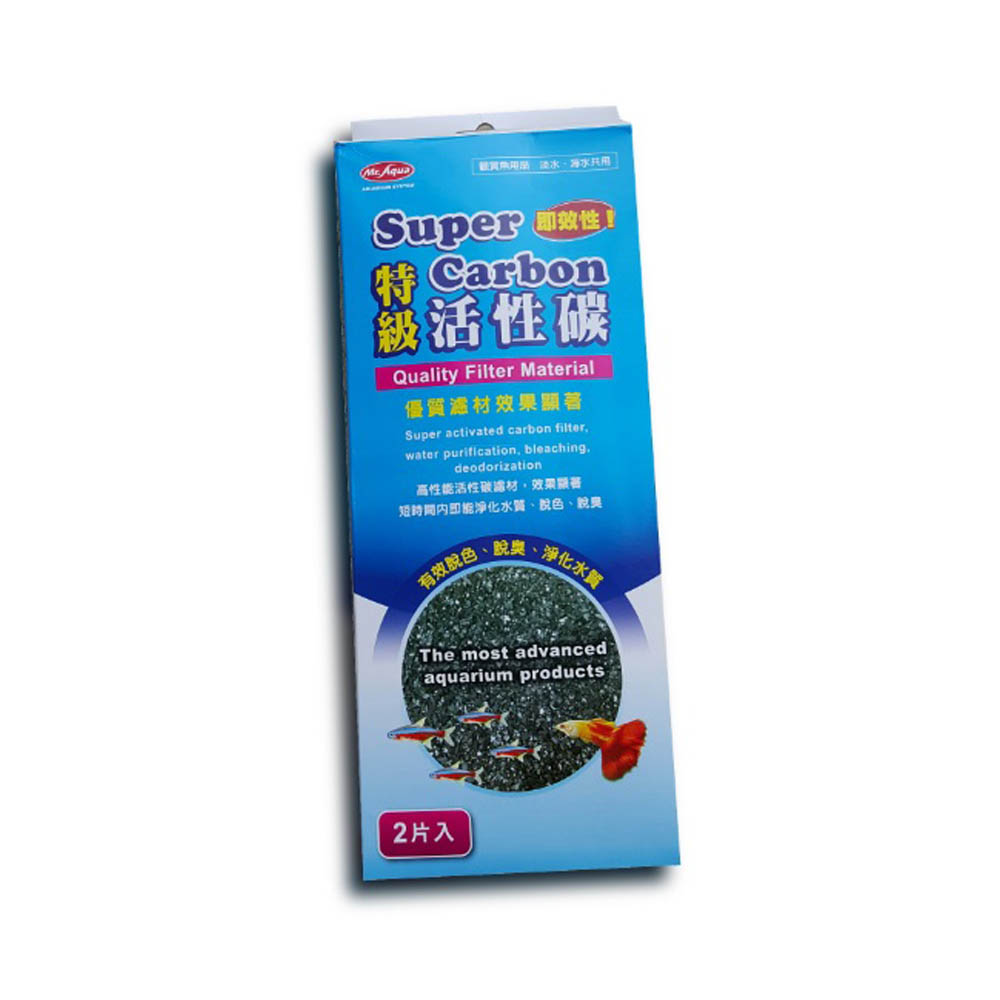 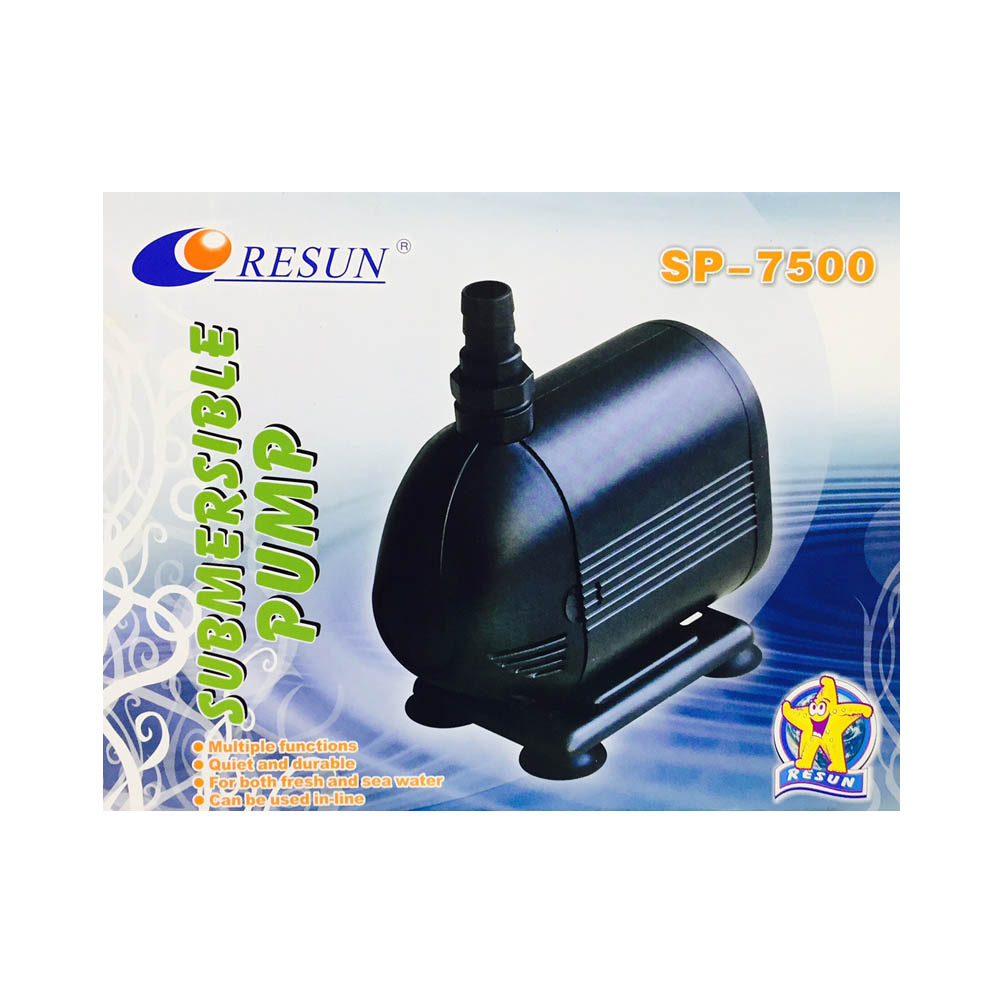 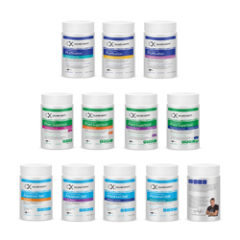 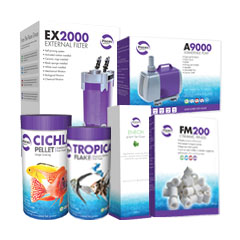